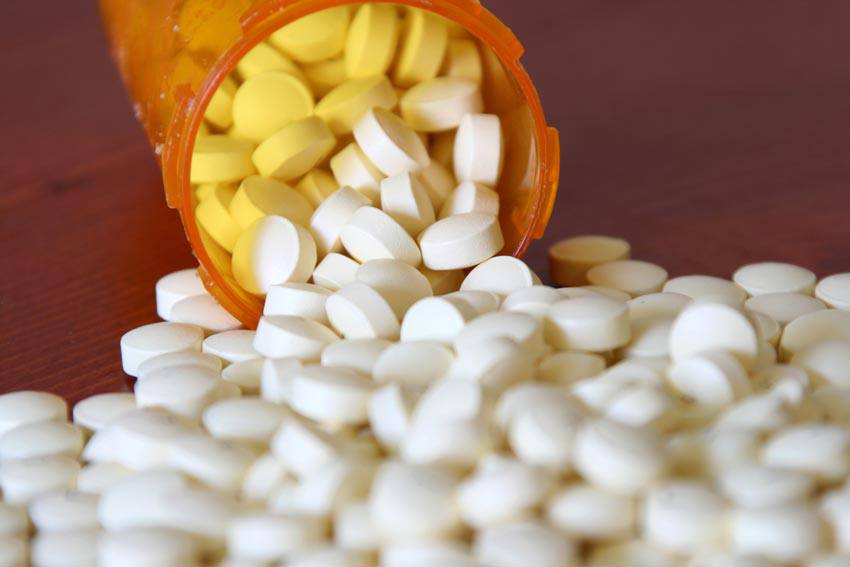 Pharmacare has been a hotly debated topic for years in Canada. Is now the time to move forward with a universal health plan and provide Canadians with a publicly funded insurance plan for medications? Is it time to re-examine drug insurance plans and supplemental health insurance for RAMQ?

“Studies published in the Canadian Medical Association Journal, by the C.D. Howe Institute, the Institute for Research on Public Policy and the Canadian Federation of Nurses Unions have all come to essentially the same conclusion: Canada could save a whole whack of money if it replaced its current patchwork of private and public plans with a single national pharmacare plan,” says André Picard in the Globe and Mail. He continues: “Those estimated savings range from $4.2‑billion to $11.4‑billion on the annual prescription-drug bill, which currently sits at $29.3‑billion.”

It’s clear that rising prescription drug costs are making it more difficult for Canadians to pay for the medications they need. What health insurance covers is currently not enough. In Pharmacare 2020: The Future of Drug Coverage in Canada, the authors report that about one in 10 Canadians cannot afford their medications as prescribed by their doctors, and more than 9% of Canadians skip prescriptions because they can’t afford them.

How are Canadians currently paying for prescription drugs?

“Most Canadians rely on private drug insurance but the most costly patients are on public plans,” says Picard.

The case for pharmacare

Today’s health care system consists of a combination of public and private drug insurance plans. These plans provide coverage to individuals based on where they live, their income and age, and where they work. Depending on where you work and on the details of your employee health insurance plan, certain medications may or may not be covered, or may be only partly covered. Individuals without health insurance, such the self-employed and those who work for companies without a group insurance plan, are forced to pay out of pocket for prescriptions, placing financial straits on many families.

Pharmacare would help standardize drug insurance plans. “It would provide equal access to prescription drugs for all Canadians, replacing our uneven patchwork of provincial programs and private insurance at work. It would also control costs by allowing providers to negotiate good prices and reducing administrative costs,” says the Canadian Health Coalition.

Some potential benefits of national pharmacare include:

Potential issues with pharmacare in Canada

Those concerned that pharmacare is not the best option are concerned about:

The proponents for mandatory drug insurance, which is the model used in Quebec, are finding that it could lead to issues in the future.

“The problem with Quebec’s approach, however, is that while it ensures universal drug coverage, it does not ensure equitable drug coverage. In fact, since Quebec adopted pharmacare in 1996, costs have soared because demand has soared, to the point where the provincial health ombudsman has warned that it is unsustainable. The Quebec experience is a sobering reminder that programs hailed as money-savers rarely turn out to be so,” says Picard.