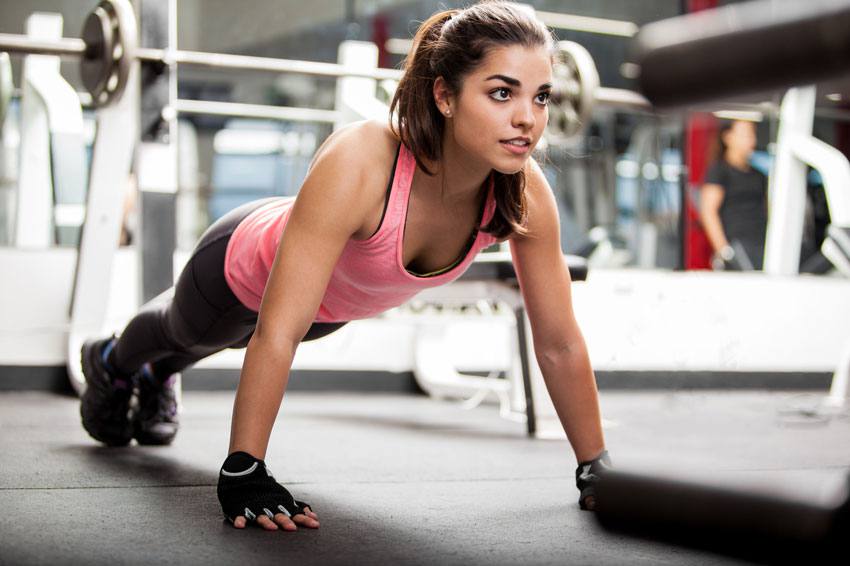 Did you know that you can incorporate an athlete’s training method into any type of physical activity? It’s so simple, we can explain it in just a few paragraphs.

You may have heard about high-intensity interval training (HIIT). It is a popular training method used by athletes that has now become mainstream. HIIT can be defined as alternating periods of short, intense, anaerobic exercise, with recovery periods of less intense exercise. Anaerobic exercise is any activity that’s intense enough to trigger lactic acid production, and it’s commonly used by athletes to build strength, speed and muscle mass.

HIIT can include anything from walking and running to CrossFit training and resistance band exercises, as long as there is a period of high-intensity activity followed by a short period of less-intense activity. The total exercise period can last anywhere from 5 to 40 minutes, which allows an individual to fit exercise even into a busy schedule.

A popular HIIT regimen was developed by Professor Izumi Tabata, who studied HIIT involving Olympic skaters. His method of training involved 20 seconds of high-intensity exercise followed by 10 seconds of rest, repeated continuously for a total of 4 minutes. This method is now known as Tabatas.

No longer only for Olympic athletes, HIIT principles can be applied to a daily workout in various ways. If you’re running, try running for 20 seconds and jogging for 10, or if you’re weight training, lift heavier weights for 20 seconds and then lighter weights for 10. This type of training can readily be applied to any type of exercise program by following the basic principles.