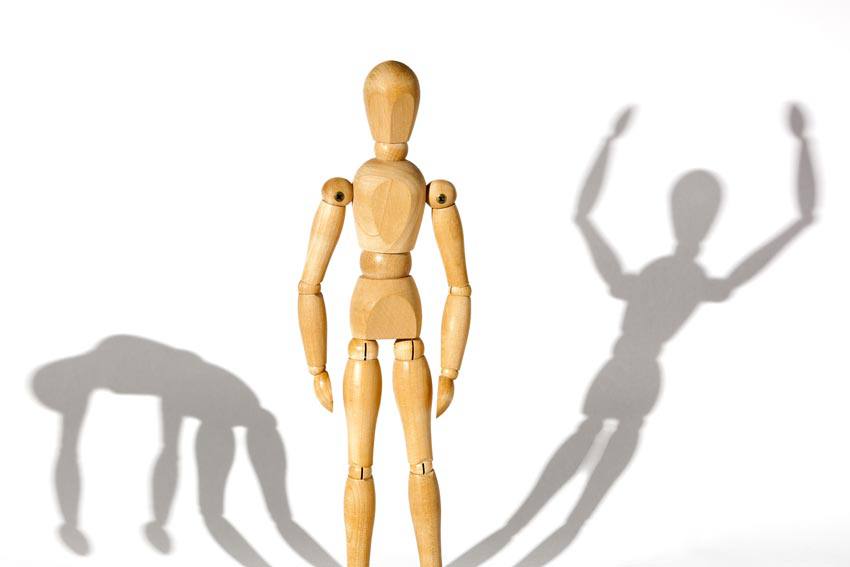 Everyone has good days and bad days. We all have our ups and downs; however, when your mood swings begin to have an impact on your quality of life, your relationships with others and your performance at work or school, there may be a bigger issue at hand.

According to Mental Health Canada, “bipolar disorder, also known as manic-depressive illness, is a brain disorder that causes unusual shifts in a person's mood, energy, and ability to function. Different from the normal ups and downs that everyone goes through, the symptoms of bipolar disorder are severe.”

It’s estimated that approximately 3% to 5% of adults have bipolar disorder. While the causes of the disorder are still being studied, as it varies on a case-by-case basis, “research suggests that the condition is due to abnormalities in the way some nerve cells in the brain function or communicate. The disorder makes people more vulnerable to emotional and physical stress. As a result, stresses, such as upsetting experiences, substance use or lack of sleep, can trigger episodes, even though they do not actually cause the disorder,” according to the Mood Disorders Association of Ontario.

It is also believed that if you have a family member with bipolar disorder, you are more likely to develop it yourself. The key to receiving proper care is understanding the signs and symptoms of the disease and getting treatment as soon as possible.

Bipolar disorder tends to worsen without treatment, so it is very important to get treatment as soon as possible. As with many other mental illnesses, recognizing the signs of bipolar disorder is the first step toward improving your condition.

There are four mood episodes in bipolar disorder:

How to treat bipolar disorder

Bipolar disorder is manageable. According to the Mood Disorders Association of Ontario, “the most common forms of treatment for bipolar depression and mania are medication (mainly mood stabilizers such as Lithium or Epival) and psychotherapy, used alone or in combination with other treatments. The use of atypical anti-psychotic medication such as Zyprexa, Risperdal or Seroquel has become more common, as they demonstrate fewer side effects than the older drugs, and serve to stabilize mood as well.”

Other forms of treatment include participating in support programs and alternative medical treatments such as massage therapy, meditation, yoga and aromatherapy.

You can help yourself by becoming educated about the disorder, keeping your stress levels down, monitoring your moods and making healthy lifestyle choices.