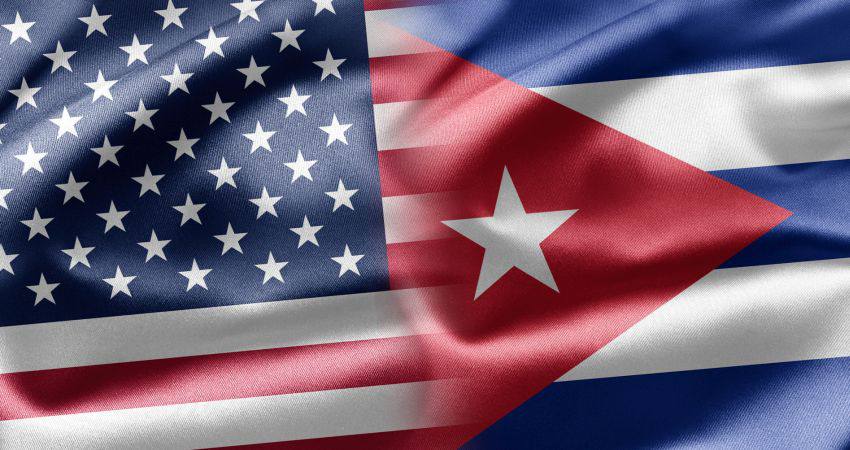 The days of Cuba being one of the most popular and affordable tourist destinations for Canadians are about to come to an end. The news that the United States and Cuba have re-established diplomatic ties signals an end of a golden age for Canadian travellers.

For decades, Canadians travelled to Cuba during the winter to get away from the cold weather. It's estimated that approximately one million Canadians travel to Cuba each year, and they poured approximately $748 million into the Cuban tourism industry in 2012, according to Statistics Canada. It became a preferred destination because it was affordable, it has great beaches and many accommodation options and the flight is relatively short.

While there is no doubt that the progress in US/Cuba relations will have an impact on Canadian tourism, many experts believe that the travel experience to Cuba will not change too much until the travel restrictions are officially lifted. However, when they are lifted, expect the floodgates to open and potentially create negative effects. Currently, permission to travel to Cuba is limited and granted only for family visits, professional research, humanitarian projects and other specific travel purposes.

"When full normalization occurs, when American tourists can travel to Cuba, there's going to be a tsunami of curiosity tourism," says Arch Ritter, an economics professor at Carleton University, in the Huffington Post. He adds that it “probably will push up the costs of tourism substantially, and Canadian tourists may be squeezed.”

There are four key causes for concern for Canadians who frequently travel to Cuba, including:

The influx of American tourists and the increased demand are very likely to change the country. Expect more resorts to be built in the coming years to accommodate the new demand, and expect American companies to affect and potentially Americanize Cuban cities.