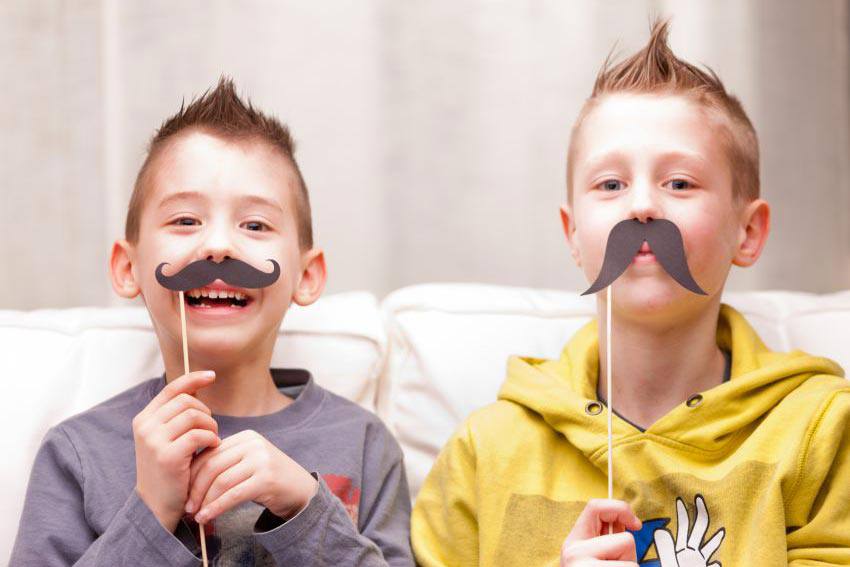 Every year as November approaches, men around the world get motivated – not just for hockey – but because they now have a good reason to grow a moustache and support a great cause!

As for girlfriends, wives, mothers, and sisters, they cannot wait for the end of November, so their man can finally shave and look presentable again. But they know it’s all for a great cause.

The concept for Movember was born in 2003 in Australia and has grown year after year to what it is today – an international campaign for raising awareness about men’s health, with more than 4 million participants. It started when two friends were discussing the latest fashion trends and jokingly questioned how the moustache had fallen out of favour. Their conversation quickly turned into a larger conversation with a group of 30 friends who decided to grow moustaches. Movember was born!

The impact of Movember

The importance of creating awareness for men’s health

Here are some of the statistics about the current state of men’s health:

There are many reasons for the poor state of health among Canadian men. Some of these include engaging in risky activities, stigma surrounding mental health, a lack of awareness, a lack of discussion, and reluctance to take action. Getting a yearly physical exam is one of many steps men need to take to improve their current health.

How to get involved

There are many ways that you can get involved with this campaign. You can sign up as a Mo Bro, growing your ’stache and raise money for the cause. You can raise money on your own or as part of a team. You can also make a donation to a friend or family member who is raising funds.

If you are a woman, you can become a Mo Sista! As a Mo Sista, you can sign up, recruit members, start a conversation about men’s health with the man in your life, fundraise, and help celebrate the success of this year’s events.

You can also hold fundraising events in your workplace, community, or school, or join a network of others looking to create awareness and raise funds.