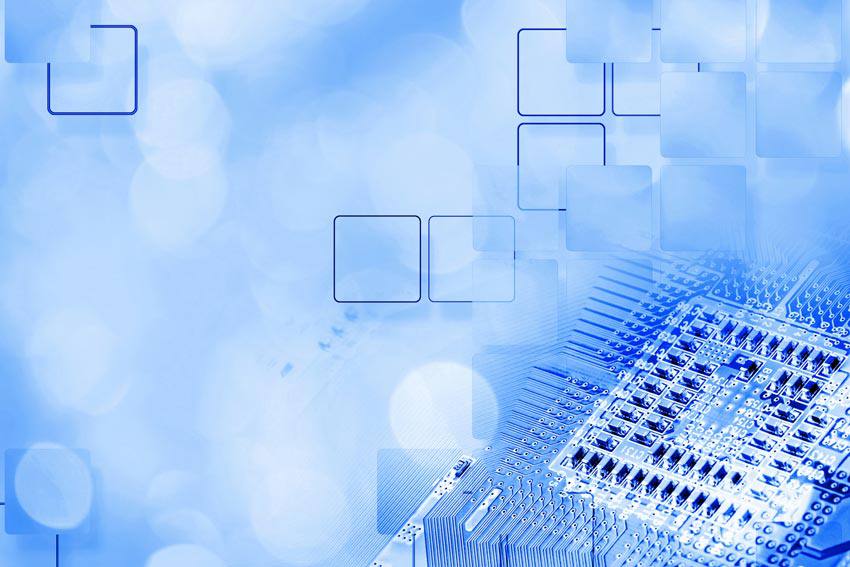 It’s important to take steps to protect yourself against fraud and identity theft. The Government of Canada has taken steps to make your passport more secure through the ePassport.

The ePassport is actually not new; it has been available since July 1, 2013. Although the name of the passport can be a little deceiving, the ePassport has nothing to do with the Internet. The e stands for the electronic chip that is embedded in the back cover of the passport.

Also referred to as a biometric passport, the ePassport looks similar to a traditional passport, with the exception of the electronic chip. This chip contains a digital picture of your face and all the information found on page 2 of your regular passport. The chip helps to reduce fraud and prevent tampering. The chip does not contain any type of tracking device, and information can be read from the chip only if it is within 10 cm of a reader. It does not record or transmit information when it is being read.

Things you should know about the Canadian ePassport

The government introduced the new passport because of its successful track record in other countries. “The United States, the United Kingdom, and France are some of the more than 100 countries that have used ePassports for several years without reporting any electronic chip failures,” says Erika Tucker in Global News.

Do I need an ePassport?

You are not required to get an ePassport, but it’s a good idea. Anything that has additional security features and can help protect your passport from being compromised is a worthy investment.

When your passport comes up for renewal, compare the pros and cons of getting an ePassport.